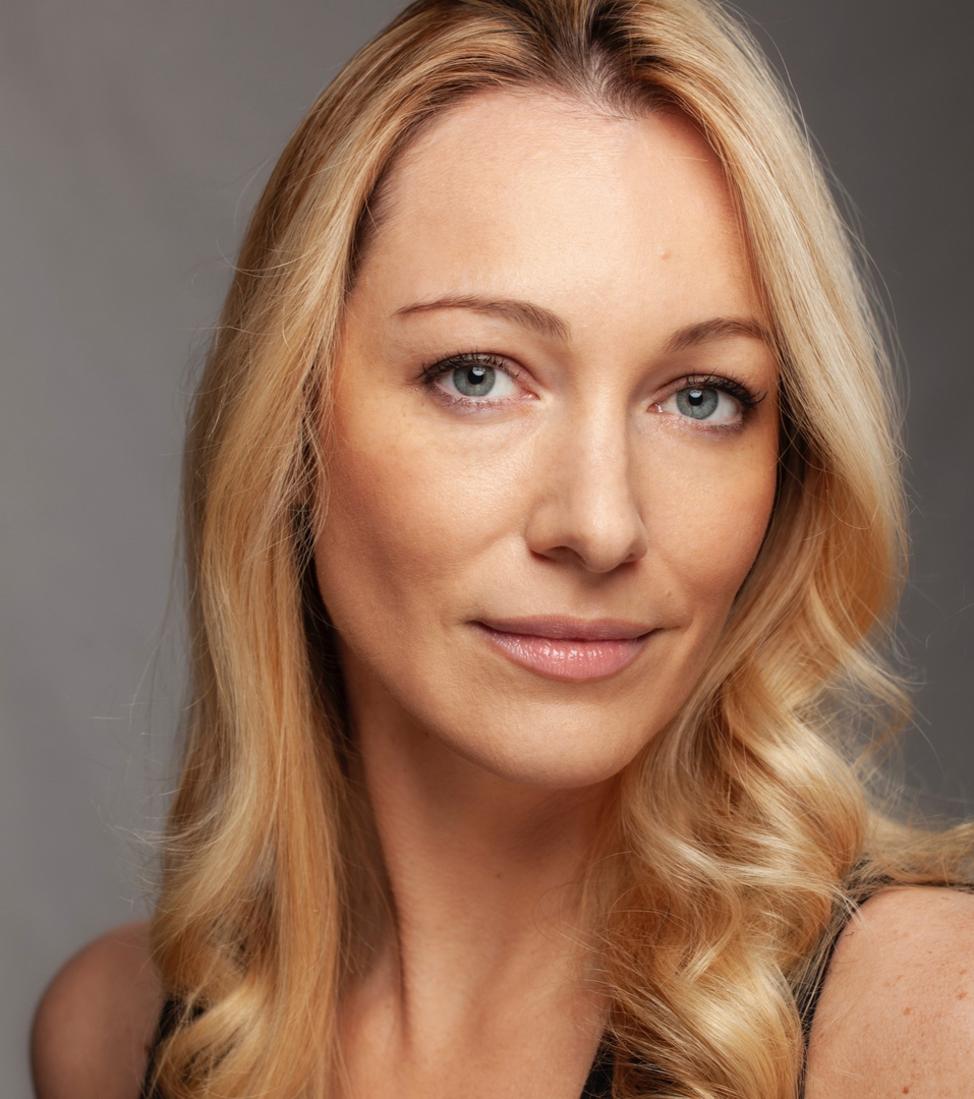 For samples of footage and resumes in TV, film, commercial, and voiceover, click on the links below. You can also contact Clark directly at clarksarullo@gmail.com or ​Houghton Talent 404-603-9454.

Clark Sarullo is an actress in Atlanta, GA represented by Houghton Talent. Clark has been in the entertainment industry for over a decade with recent roles in the NBC hit "Good Girls", Fox's "The Gifted", the Comedy Central pilot "Robbie" and Tyler Perry's "If Loving You Is Wrong."

Other notable credits include  Stephen King's "Cell' opposite John Cusack, "Anchorman 2" and TV dramas including the award winning CBS family drama "The Inspectors" as Grace.